I thought a nice next post would be to go into one of my first experiences with 3d modeling, both because it was an incredible learning experience and because it was just hillariously awful!  I 3d modeled (and subsequently 3d printed) this contact lens case with working screw tops: 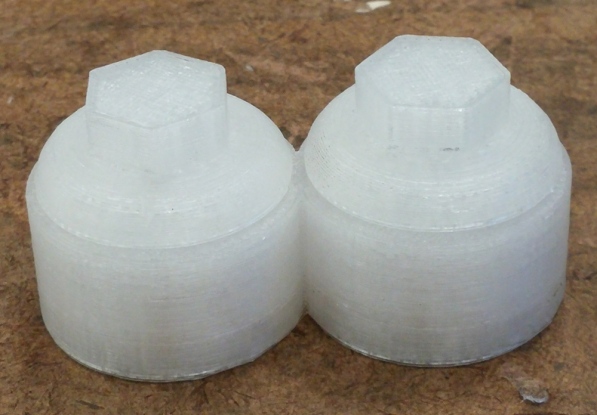 it worked very well, but here’s how I 3d modeled it:

Now that I think back on it, instead of forcing my chosen cad software at the time to do things it wasn’t actually capable of doing easily, I should have just bit the bullet and learned a better cad software haha.  Even though this was an absolutely horrible way to make this thing (that has made every mechanical engineer friend I told the story to cringe and die a little inside), I learned a number of things from the experience that apply to design for 3d printing in general, namely:

On this vein, the next post will talk about things that I’ve cadded and printed that turned out well!  Until next time.